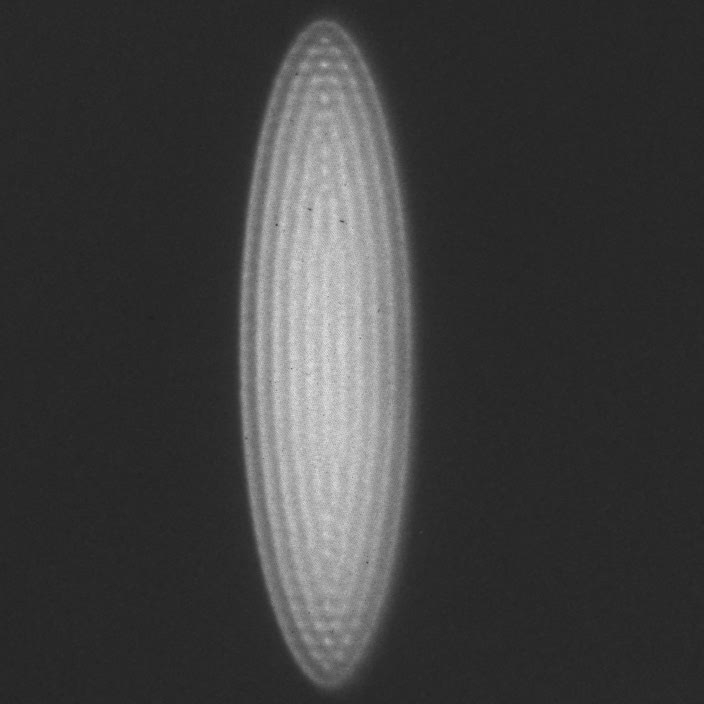 Thermo- and dynamics of trapped ions-TADOTI

One of the purpose of this project is the study of the role of the Coulomb interaction and the confining potential in the self organization of the ions. The experimental setup was designed to make sure that cold clouds big enough to have a finite size effect negligeable in their centre would be stable. The trap is made of a linear quadrupole and multipole trap, in line. This setup allows us to test transfer protocoles between the different part of the trap. The transport of an ion without excitation of its motion is a major issue for the development of trapped ion based quantum computer. We aim at extending these methods to a cloud in a macroscopic trap to improve, for example, the performances of ion based microwave clocks. The coulomb interaction which couples all the degrees of motion and the large distance between the electrodes make this objective difficult to reach.

This project started thanks to a grant from ANR (the French research agency-2008 program for young scientist) and from PACA county. It is also supported by CNES (French space research centre) for its common points with microwave clock prototypes based on trapped ions.