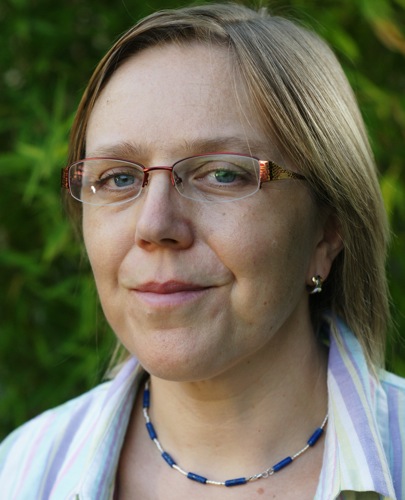 I'm an experimentalist physicist. The story line of my research is the manipulation of atoms by means of their interaction with lasers, with a preference for coherent process. Since few years, my main research is focused on the study of laser cooled large ion clouds, trapped in radio-frequency trap of different geometry. The TADOTI experiment, built with common points with micro-wave standard prototypes developed by JPL for the NASA, allows for the study of transport and auto-organisation phenomena. It is also here that we explore a Doppler-free three-photon resonance for high precision measurement. 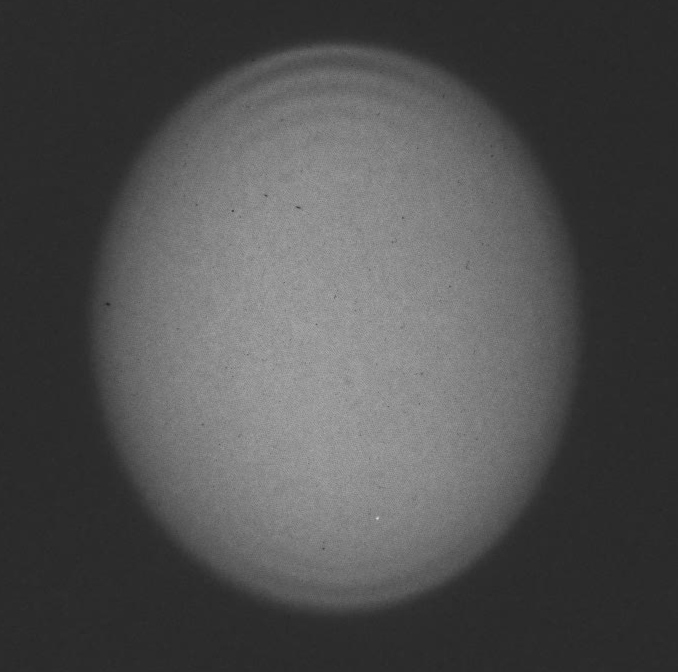 Here is the picture of an ion cloud emitting laser induced fluorescence. It is made of several tens of thousands of calcium ions, laser cooled and trapped in a linear Paul trap. The elliptic shape is the signature of a correlated phase (liquid or crystal) whereas the layers which can be seen on the cloud demonstrate a local self-organization in a Coulomb crystal where the radio-frequency electric field is minimal, around the symmetry axis of the trap. 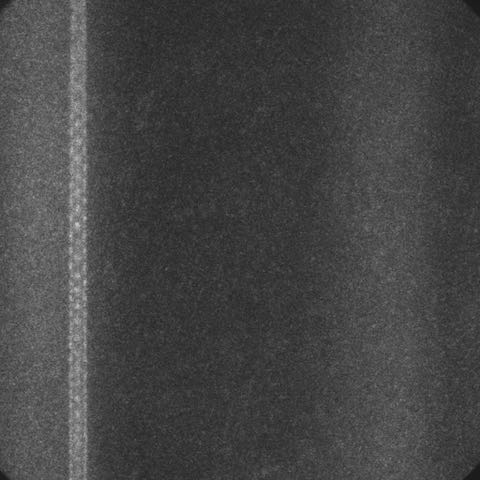 The TADOTI trap also has a linear octupole, which can be loaded from a quadrupole. Here is the image of the fluorescence emitted by several thousands of laser-cooled calcium ions. They accumulate in three discrete trapping zones that cannot be focused simultaneously. The sharpest shows a helical chain of ions, as expected in a quadrupole. It is the symmetry breaks in the trap structure that are responsible for this organization. 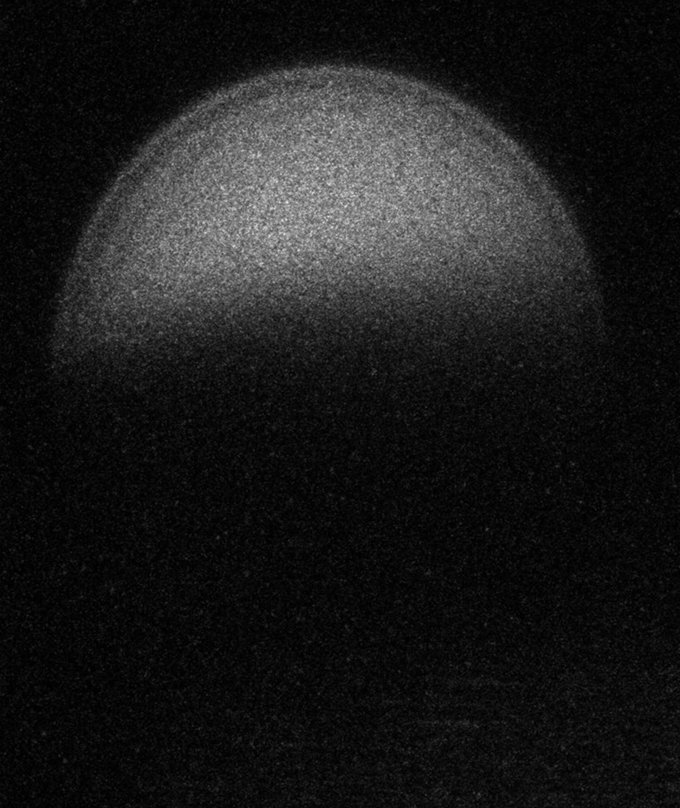 A coherent population trapping involving three (optical) photons identified in ions belonging to the same family as Calcium ions is demonstrated in a cloud of trapped Ca+. Ions trapped in the dark state are no longer subject to the radiation pressure induced by laser cooling and therefore separate from the bright ions. This dark state is only stable for a three-photon resonance condition that results in a black line in the fluorescence spectrum, which is referenced to a magnetic dipole transition at 1.8 THz. 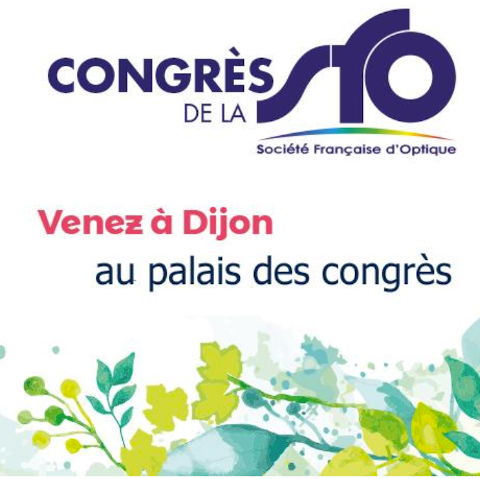 OPTIQUE-DIJON-2021, the congress for the SFO

From Monday, July 5 to Friday, July 9, 2021, Dijon will be the showcase for the flagship congress of the Société Française d'Optique (SFO), which will highlight the richness and vigor of all sectors of the optical industry in France. OPTIQUE Dijon 2021 will provide an overview of cutting-edge research from fundamental to applied, industrial developments and educational innovations. An essential moment for fruitful exchanges in a friendly atmosphere. I'll be more surely attented the session dedicated to COLOQ, the Laser and Quantum Optics division, and to PAMO, the AMO division of the French Physical Society, who is a guest of the SFO. We will also meet around the session "Women and Physics in Optics".

Women in Physics, to reach gender equity, also in Optics

The CIML group experiments are financially supported by